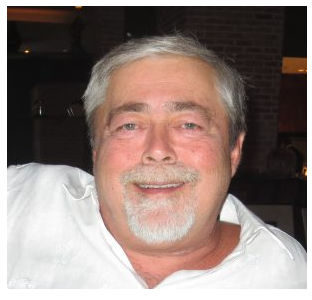 During his life, Tom graduated from Lloyd Memorial High School in 1971 and from The University of Kentucky in 1975.  After college, Tom went on to have a 40 year career in the Material Handling Industry retiring as the President of Hy-Tek Material Handling.  He was a great family man.  Tom coached his sons knothole team to the city championship and was a huge UK and Cincinnati Reds fan.  In addition to his parents, Tom was preceded in death by his sister Shirley Mann Martin and brother Jim Mann.  He is survived by his wife of 44 years Martha Hanifin Mann, sons Brad Mann (Lauren) and Kyle Mann (Chrissy), and grandchildren Taylor, Bryce, and Callie Mann.  A visitation will be held on Wednesday, February 17, 2021 from 10am until 1pm at Linnemann Funeral Home in Erlanger, KY.  A prayer service will immediately follow the visitation.  Interment will be held privately, at a later date, at Floral Hills Memorial Gardens, in Taylor Mill, KY.  In lieu of flowers, please made a donation to a charity of your choice.  Online condolences can be made at www.Linnemannfuneralhomes.com