Are Leaders Born or Built? 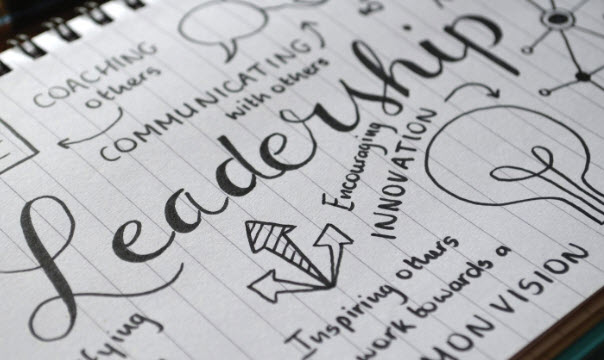 A very successful businessman recently researched me and found that I gave talks on leadership. During a visit, he told me he disagreed with my premise that “leaders are built.” He believed that leaders are born. This, of course, sparked a long conversation on the matter. I share some of its elements with you here.

This businessman raised the issue because I had recently been part of a team that promoted a millennial into a leadership role. Now, there was no doubt that our new leader was green when it came to personnel management, financial acumen, business strategy and the like. She was, however, remarkably accomplished in her respective field and had shown a significant capacity for growth and development as a leader.

My business friend comes at this topic using the lens of experience and, under the surface, age. He knows all too well that age cannot be a suitable qualifier for the workplace, so “experience” is his operative word. He claims that no one can step into a leadership role without the proper experience. Of course, my first question was: “If you believe experience is the best qualifier for leadership, then why are you in the camp of those who claim that leaders are born? If they are born, couldn’t they effectively lead at any age?”

He replied, “You do not have time to develop her as a leader. The organization needs someone who knows what to do and how to do it now.” There is no question that having someone who has walked the trail before is of immediate benefit, but it misses the point of the issue. If leaders are born, why wouldn’t their innate leadership qualities be immediately useful?

I responded, “Clearly, we can agree that there are certain attributes that leaders possess as part of their DNA makeup.” For example, most good leaders possess traits such as self-confidence, drive, empathy and a personable effect upon others. But even these traits, while some view them as innate, need to be developed and fostered over time. For example, confidence is built with experiential success. Empathy is something that is developed as part of interaction with other humans.

The most effective leaders maximize this innate potential while arming themselves with the acquired tools of the trade. Several of these tools are paramount to a leader’s success. They include integrity, passion, communication skills, persistence, perseverance, goal-setting, consensus-building, conflict resolution, strategic mindset and talent management. These qualities can be learned, developed and honed toward perfection.

Some of these developmental qualities are either a go or no go, but most fall along a spectrum. For example, a person in leadership can either be trusted or not by his team, peers and management. The word integrity literally means being whole and undivided. Such a person has a set of values and principles that are unwavering and shown to all in every environment and situation.

Passion is another go or no go, though it is more situational than integrity. For example, we can all find something for which we are passionate. Placing a leader in an industry or role in which they struggle to find excitement will fall into the trap of passionless leading. This does not inspire, nor does it propel the team to greatness.

Other traits, such as communication skills and strategic mindset, fall along a spectrum. Early in one’s life experience or career, these skills fall on a scale from one to 10. They can be developed for sure, both educationally and experientially. The maxim is true: you get good at what you do if you do it often enough. If you step into a leadership role, having never given a speech before, you will most likely fall at the lower end of the scale. But this skill can and should be developed over time.

The same is true about thinking strategically. Exposure to the questions that expand the perspective and scope of a topic leads one to think more broadly and more deeply. When one thinks more broadly and deeply, they can cast a vision over the horizon for those following.

All the other traits I mentioned before fall along this continuum of development. Most companies make it a priority to develop new leaders and succession plans in an effort to sustain the company’s success. By the same token, the best talent wants to work for companies that invest in their future.

Returning to the discussion with my business colleague about our newly-appointed leader, the proof will be in her development and execution over time. She has a couple of solid mentors and an eagerness to make the role her own. To me, her humility, teachability and pliability make her the perfect candidate to take her organization to the next level and beyond. Perhaps those traits are most critical when a promising talent is thrust into a leadership role. If you stay grounded in those qualities, truly, the sky’s the limit.

To summarize, we should agree that while some innate traits give a leader the potential for greatness, the real essence of being a great leader comes as a result of dedicated training, time and pressure. All great leaders have had to put in the hard work, have had to endure challenges and setbacks and have had to learn the hard lessons while on the job. When they do, their confidence grows, and so does their ability to cast a vision and inspire others to work for a cause greater than any person on the team or in the company.

About the Author: Randy Disharoon is President of Goal Stride, LLC. He is a former nuclear engineer with the Naval Sea Systems Command and has more than 30 years of leadership experience. Randy recently spoke at the Executive Idea Exchange in Nashville. 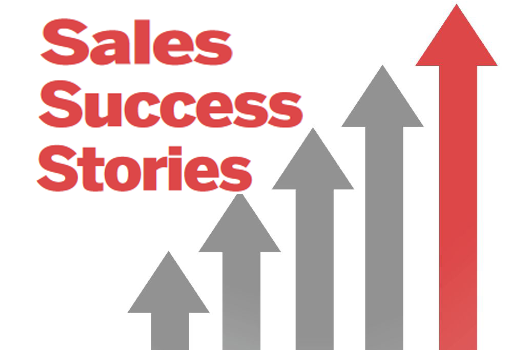 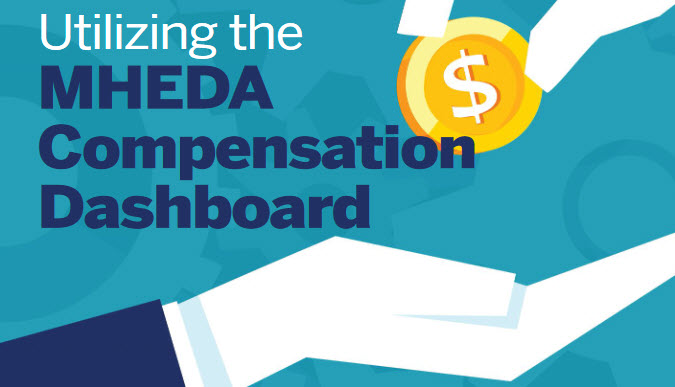 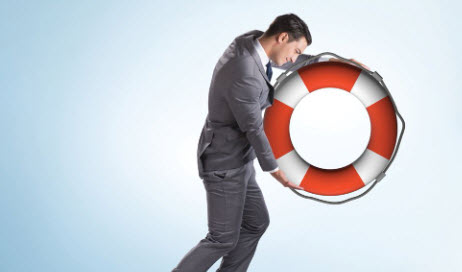 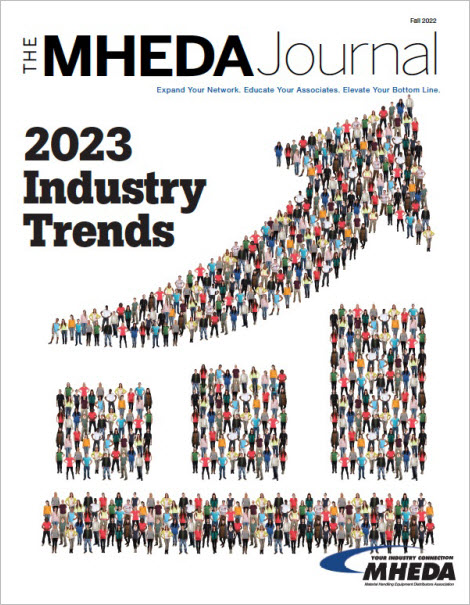