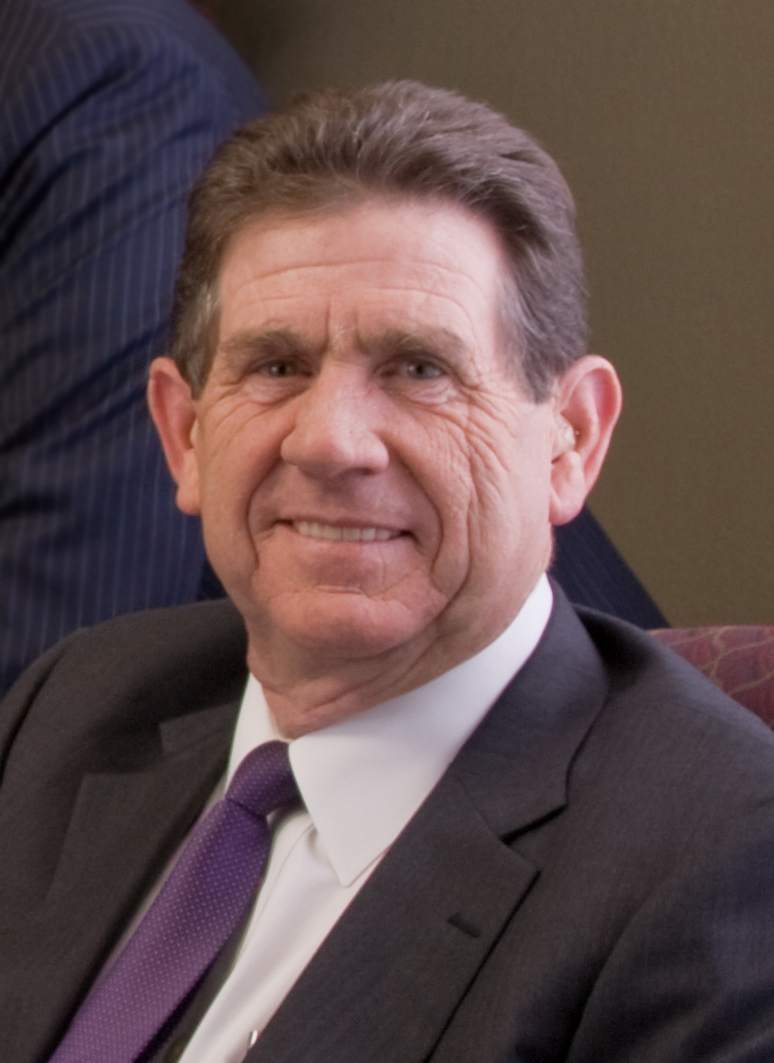 Prior to joining UNARCO in April of 1997, Slater was the General Manager for Anderson Rack in California and also worked in sales for 11 years at Cal-Rack.

During Slater’s tenure at UNARCO, the plant expanded to open 3 additional locations with its acquisitions of Kingway and Creative Storage Systems.  Gary also oversaw the installation of numerous multi-million dollar production expansion projects in all plants.

Slater leaves a very successful legacy in the material handling industry with his work with the RMI and MHI as a past President of the RMI from 2006 – 2010 and constant involvement in the Material Handling Equipment Distributors Association (MHEDA).

Slater will be succeeded by Paul Neal, a 17-year UNARCO veteran in finance and sales who has been transitioning with Slater over the past year. He looks forward to continuing the strong industry growth of UNARCO as well as continuing Slater’s legacy of RMI involvement as Neal was appointed RMI, Vice President this year.

After serving UNARCO for nearly 24 years, everyone at UNARCO wishes Gary a long and happy retirement and wishes to thank him for all of his dedicated years of service.