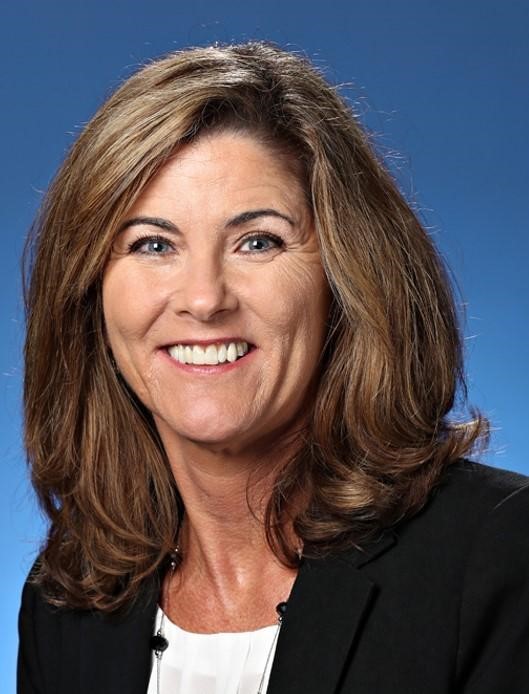 Prior to joining TMH, Ewing served in a number of dealership roles, including Chief Financial Officer, Vice President of Sales and Operations, and part owner.

“We recognize that a strong, healthy, and aligned distribution channel is critical to achieving our business objectives,” said TMH Senior Vice President Bill Finerty. “Anne brings a wealth of experience to the role and has a strong vision for the future. We look forward to engaging with our dealers at an even higher level going forward.”

Dealer development is a core part of the TMH organization, and Ewing’s primary role is to develop and maintain those relationships effectively.