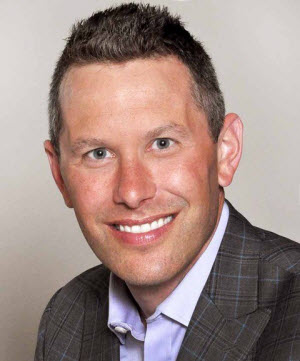 Morse president Nate Andrews said, “We are very pleased to receive this national honor, and to be the only company in New York State to be awarded.” From Morse’s new 120,000 sq.ft. facility in Central New York, the company designs and builds equipment to handle industrial drums (barrels), plus smaller drums and pails.

Ross stated, “This well-deserved award is the highest honor given to U.S. exporters.”

Listen to the On-Air Radio Interview of Morse President, Nat Andrews about the award.

Morse — “The Specialist in Drum Handling” – has originated most drum handling advancements world-wide, and offers the widest product line of over 100 items, plus custom engineered versions, and provides users with the most extensive and expert dealer support network.