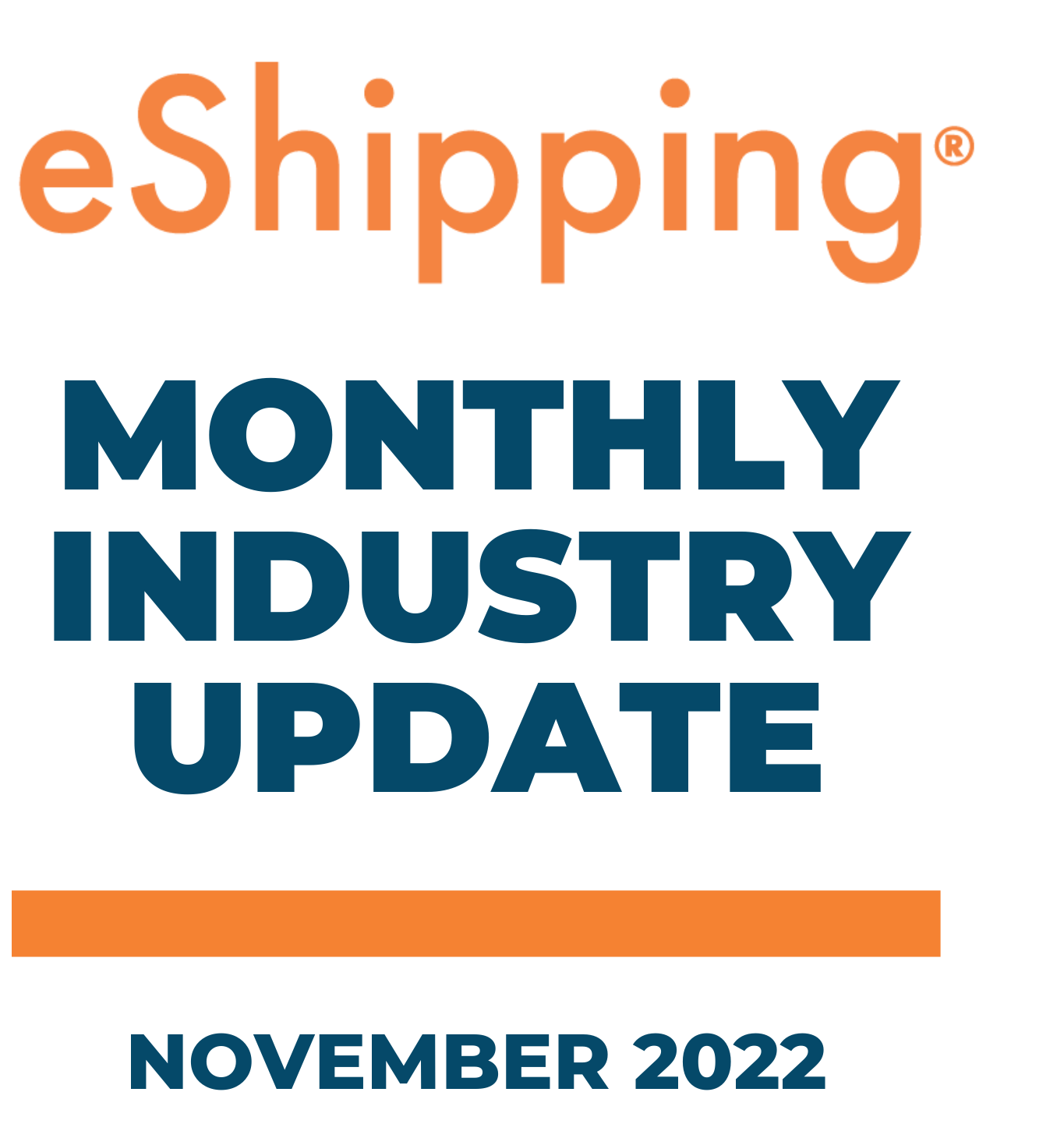 Everybody’s got a lot on their plate right now, so here’s a way for you to stay up-to-date on the latest news without the extra hassle. Introducing…the eShipping Industry Update Report. Each month, our team sits down to comb through the metrics, trends, and key takeaways on the state of the logistics industry to help your business plan for the coming months.

Warehousing:
Surge in import & US Manufacturing in 2021 & 2022 leading to record inventories.