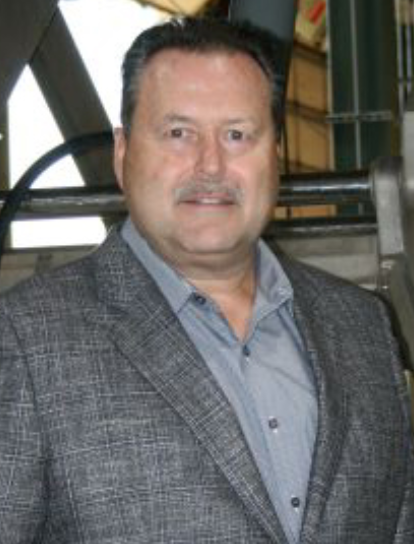 Guthrie, OK (Sept. 1, 2020) – Autoquip Corporation, a leading innovator and producer of custom material handling lift equipment is pleased to announce that Chris Kuehni will become General Manager effective September 1, 2020. Kuehni previously served as the Company’s Director of Operations. He takes over for Joe Robillard who announced his retirement in June.

Kuehni joined Autoquip in February 1999 as Director of Manufacturing. He was promoted to Director of Operations in 2000. During his time with Autoquip, Kuehni has successfully led the company through acquisitions, facility expansions, factory automation, focused lean factory performance, and employee health and safety.

Prior to joining Autoquip, Kuehni served as a Business Unit Manager for Menasco Aerospace Canada and Menasco Aerosystems Texas, now under the name Collins Aerospace (UTC). He was responsible for overseeing landing gear and flight controls for military contracts.

“I am honored to have been provided the privilege to lead Autoquip into the future in pursuit of our vision,” said Kuehni. “We are in a great position to lead the industry with our new and innovative solutions, and I am proud of the company we have become. We have the largest line of equipment diversity, a strong and talented team of employees, a state-of-the-art manufacturing facility, a controls company, OSCO Controls who is leading the charge of innovative controls technology – all of these distinct advantages to support our customer’s vast array of unique needs and challenges.”