State by State, Month by Month, Day by Day

State Sales Tax Laws Continue to Change Are you prepared?

As you read in our July article, the Supreme Court’s overturning of Quill ushered in a new era of state led taxation for out-of-state vendors. This new era is setting aside the physical presence or nexus, as the Supreme Court on June 21, 2018, in South Dakota v. Wayfair, Inc created an opportunity for states to create new standards for out-of-state vendors – specifically online retailers. The common threshold many states have enacted is similar to the South Dakota Law threshold in Wayfair, ($100,000 of sales within the state, or 200 separate sales transactions), however not all states are committed to such thresholds. This changes the landscape for businesses as it requires business owners to keep individual records for each state pertaining to the amount of transactions and sales totals.

Despite what is determined a “safe” threshold by legal standards ($100,000 of sales within the state, or 200 separate sales transactions) some states have took it upon themselves to stray from the threshold with benchmarks severely lower than the Wayfair standard The rogue action from these states have added to the already chaotic position of state sales tax. Not only are businesses forced to stay up with the differing and changing sales tax laws, but the state enactments of such laws vary from state to state. For example, Alabama under Rule 81 0-6-2- 90.01 begins enforcing its sales and use tax October 1, 2018. However, Louisiana under the provisions of Act 5 [2018 La. Sess. Law Serv. 2nd Ex. Sess. Act 5 (H.B.17)] will not implement new sales and use taxes until January 2019. However, it is not only the multitude of enactment dates that must be known, but also the varying thresholds that are beginning to vastly deviate from those set forth in Wayfair.

As stated above, Wayfair established a legal threshold of $100,000 of sales within the state, or 200 separate sales transactions. However, Wayfair’s legal precedent has not kept states from enacting state sales and use tax laws that vastly differ. For example, Alabama does not use transactions as a measure for taxation but instead uses an in-state sales threshold of $250,000. On the other end of the spectrum, Oklahoma subjects out of state online retailers to state sales tax if $10,000 or more of in-state sales are made. Additionally, the statutory language in some states create changes, for example while most new sales tax laws use $100,000 in sales or 200 separate business transactions, states like Georgia and Connecticut require $100,000 in sales and 200 separate business transactions. However, not all states are making drastic changes to state sales tax laws.

With the recent ruling on Wayfair, a number of states have decided to wait and assess how the new taxation methods fair in other states. Larger states such as California, Florida, and Texas do not have any immediate sales and use tax measure to be implemented. States like West Virginia wherein the Senate Finance Chair is on record stating, “I want to stress we’re not looking for additional revenue streams. There’s no desire by the Republican majority to increase taxes on the people of West Virginia.” Then, states like Kansas, Missouri, and Idaho are studying the effects of newly implemented sales tax laws in other states and determining the best move for their constituency. Experts believe this type of disarray between states will call for a federal overhaul on state sales tax laws.

One major benefit of this agreement is that it allows vendors to register, thus creating a one stop system to allow payment of online sales tax. With the decision in Wayfair, it will be interesting to see if/how the agreement is modified to accommodate the states that have switched to the monetary sales threshold and/or transaction minimum.

If you’re business sells products online in different states without a physical presence or nexus and you’re not maintaining adequate records, you may be at serious risk. The Center for Financial, Legal & Tax, Inc., is at the forefront of state sales tax changes. If you would like an in depth state-by-state analysis please email rbasi@taxplanning.com as I will assist in your company’s transition into the new realm of state sales tax. Additionally, if you have questions over the new tax laws, please contact us at The Center for Financial, Legal & Tax Planning, Inc., at (618)-997-3436. We have experts that are available to answer your questions, and help you and your business. 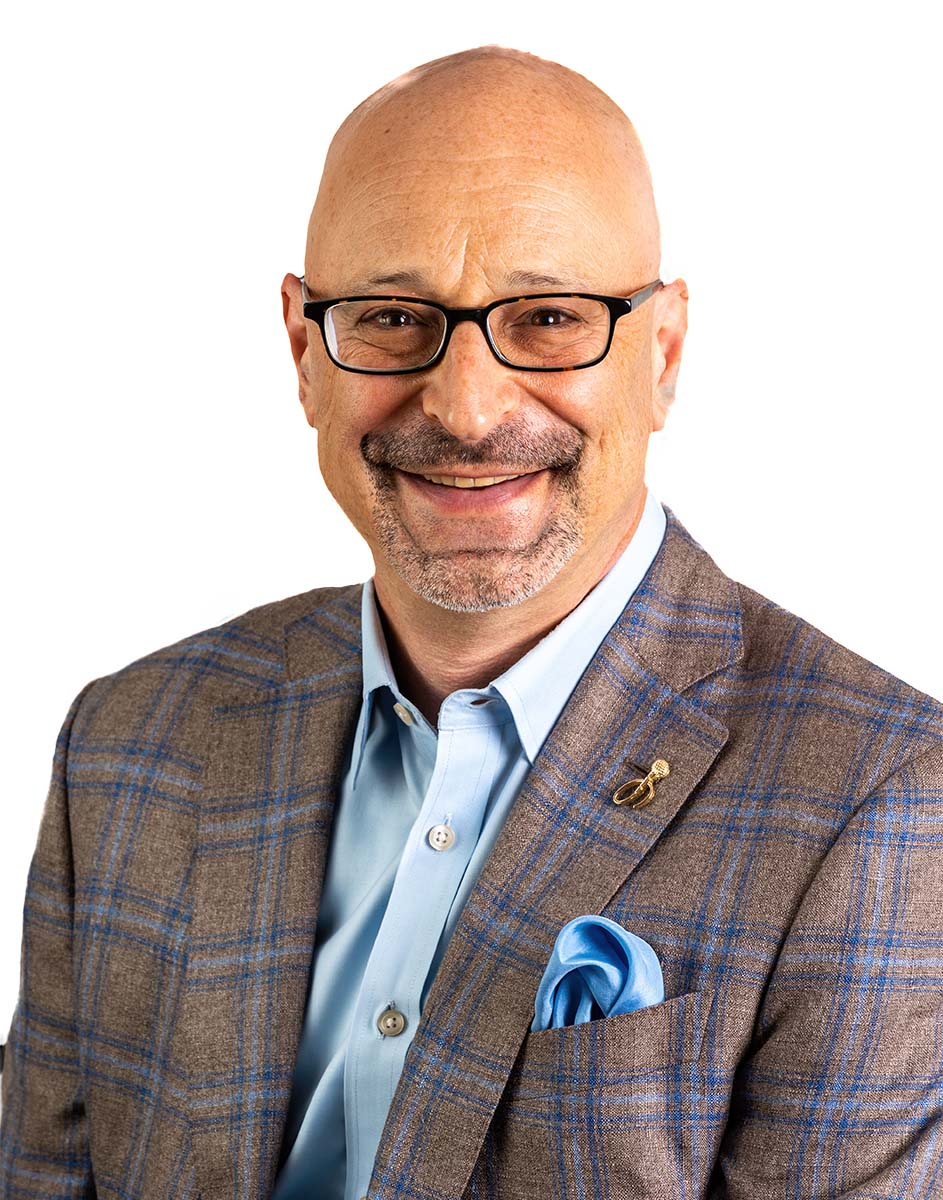 Your People and Your Culture are the New Competitive Currency 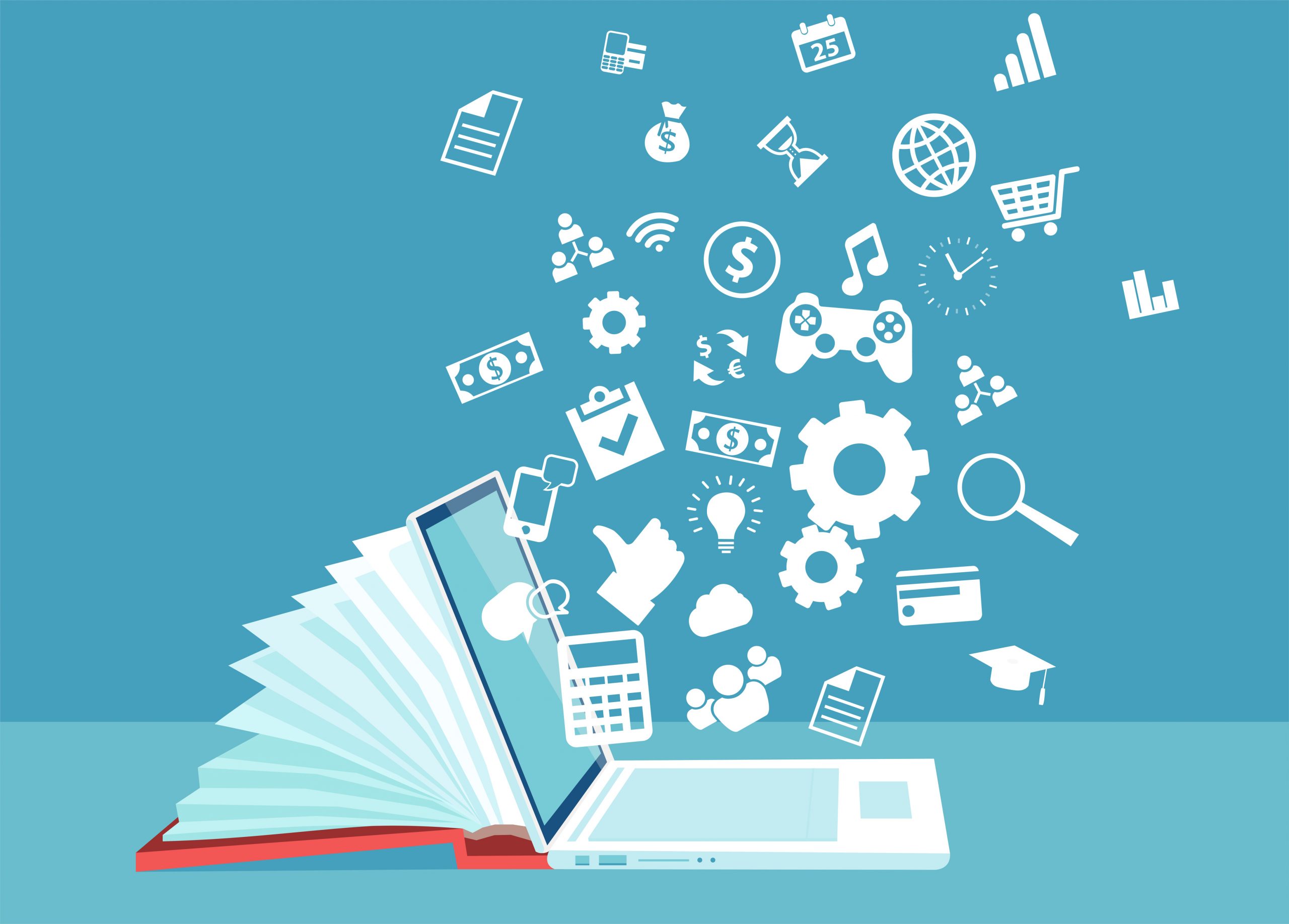 The Rise of the Digital Centaur 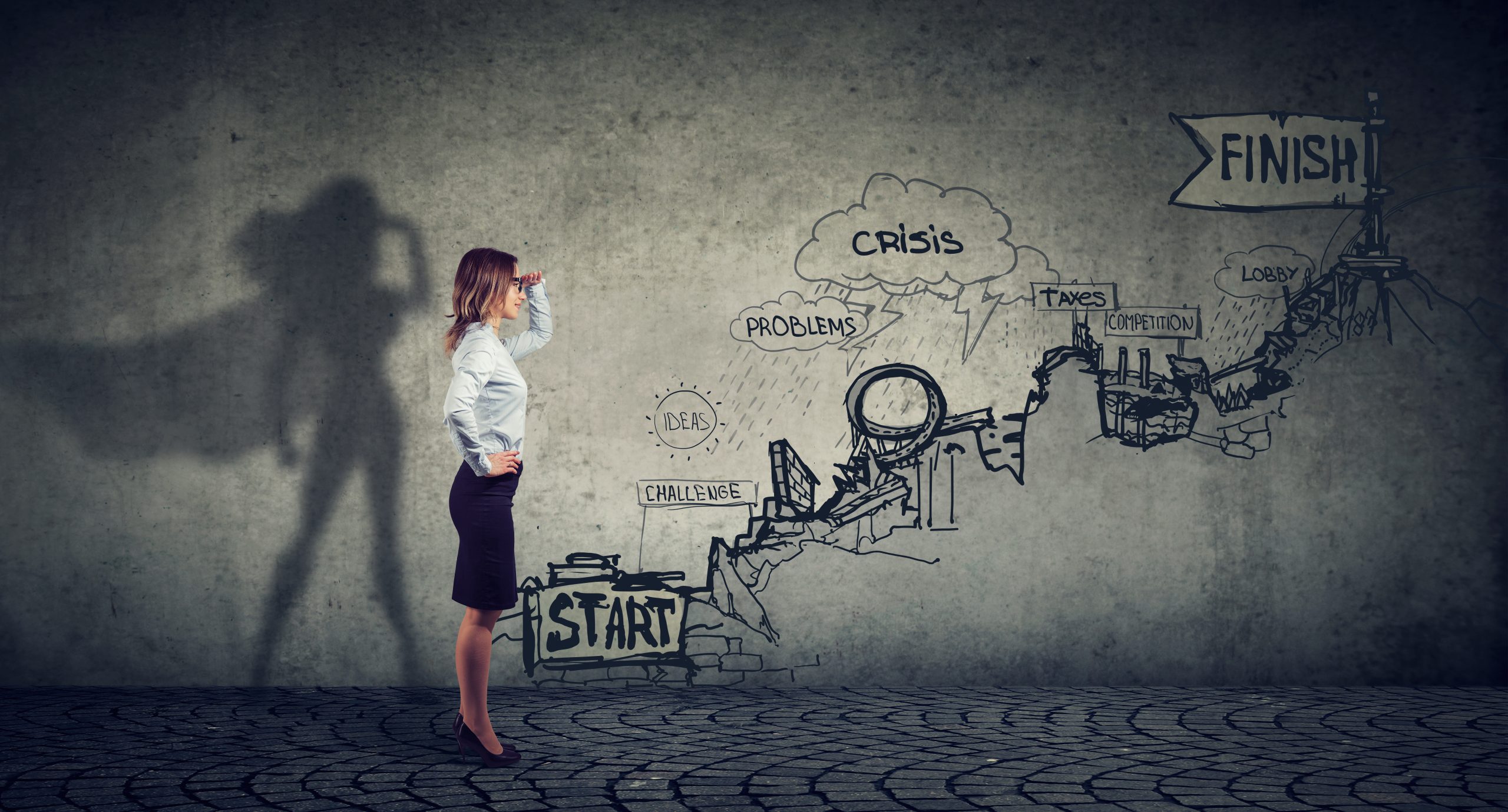 Creating a Culture of Heroes 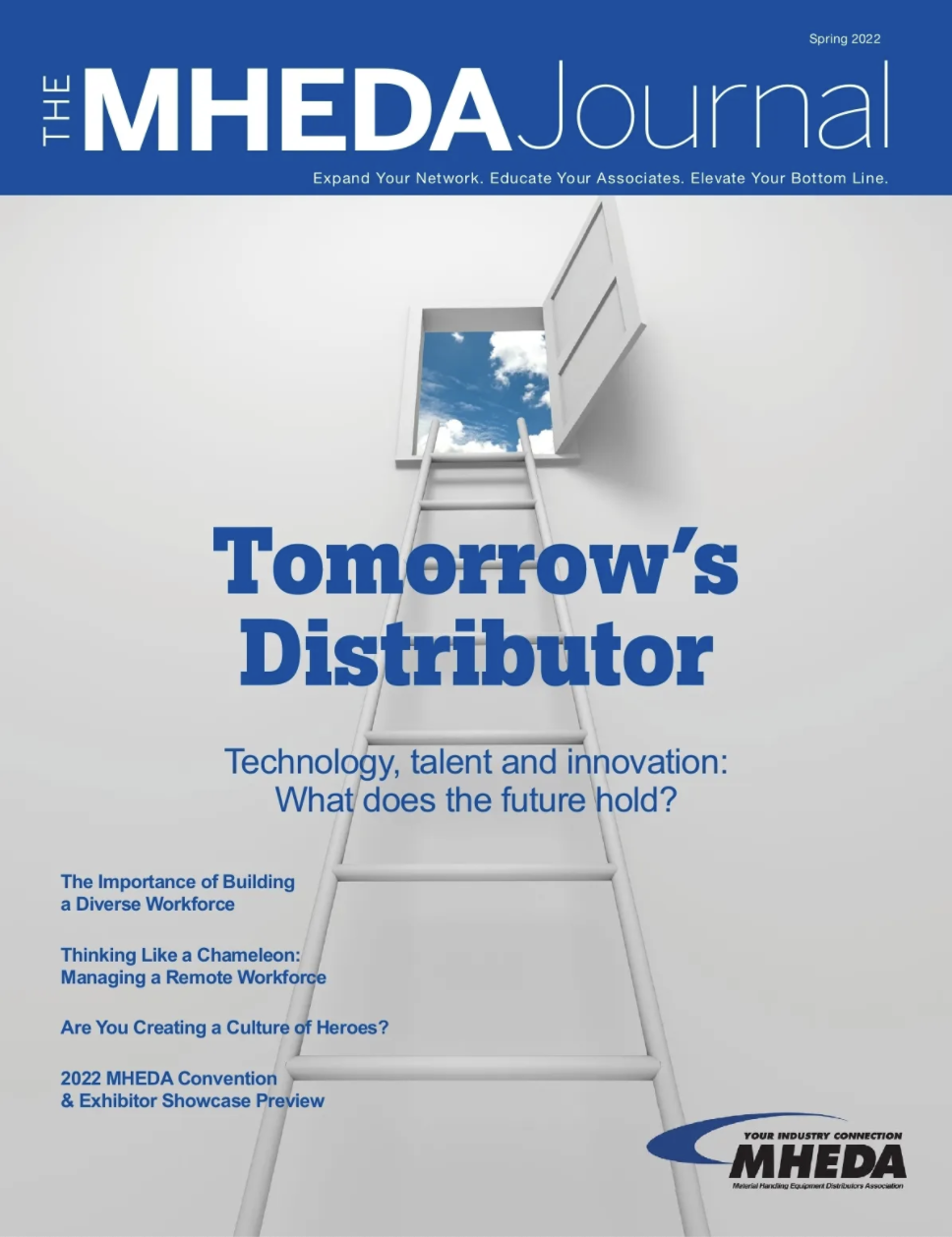